This man, Jesus, has been absolutely fascinating.  I don’t know what it is about him.  He is like so many others in appearance.  There is something in the way that he speaks, in his words, and in his actions that make me want to know more.  I have heard that some people are really upset about the things that he has said.  But I just want to know more.  I want to hear more of what he is teaching.  It sounds familiar but with a twist.  There is passion and love that seems to spill from his presence.  I can’t quite put my finger on it, but there is something very different about this man.  So I decided to follow a group that is seeking him out.  I don’t know their intentions, but I know I just want to know more.  It is more than curiosity – it is like a pull that I cannot explain.  It is as if there is a rope around my heart pulling me closer and closer to him – just to hear him speak – simply to be in his presence.

I remember seeing several of the guys that walk with Jesus all the time.  They are interesting guys that seem much like us.  They are not the holier than thou kind of people.  They don’t seem to know much more than we do.  They are definitely guys we can relate.  So we walk up to one of them and ask to see Jesus.  One of them goes off and Jesus comes back with him.  I am constantly amazed that he would take the time to see us, to spend any moment with him.  He seems a bit more serious than the other times I have seen him.  It looks like he is carrying a heavy weight.  I am even more surprised he is willing to see us.

What happens next I can’t really explain.  It has never happened before.  And I’ve never experienced anything quite like it since.  Jesus was talking about what it meant to follow him.  I was hanging on his every word, yet not quite understanding what he was trying to say.  I wanted to take it in – but as he was speaking, a loud sound shook us at our core.  It was like thunder -at least that is what I would closely compare it.  That is the only thing I have ever experienced like it.  I felt like the earth may open and swallow me.  It was not a cloudy day – the sun was high and strong as it usually is.  There was no indication of anything different – a hot, dry and dusty day.  It only happened once but it was one of those times I will never forget.  My heart dropped and I felt like I wasn’t going to be able to ever get it to stop from beating so rapidly.  I looked at Jesus – his expression had not changed.  He did not look surprised, he did not look shaken.  He was calm, as if he was taking it all in…almost like he knew it was coming and was okay with it.  He continued to talk – helping us in some small way to know that this was all okay, no matter what.

From there, I have to be honest – it gets a bit muddled for me.  There were people challenging Jesus on this whole Messiah thing.  I just wanted to hear him speak.  I just wanted to listen to his wisdom.  He has something to offer and I wanted to see him.  But there was something that I was able to capture – that I have held on to because it spoke so very loudly to me – as loudly as the thunder.  It was a couple of sentences that sang to me as if it was spoken from a chorus of angels.  The words were of hope and tears fell from my cheeks.  I can’t explain it – I’m not sure I completely understand it myself.  But it took my breath away when said it…and it takes my breath away still today.  He said… “While you have the light, believe in the light, so that you may become children of the light.”  I want to be that child.  I want that light in my life.  I want to know that I am loved and welcomed.  Give me the light…I want to become a child of the light.  Shine bright in me.  And that has changed my life forever.

20 Now among those who went up to worship at the festival were some Greeks. 21 They came to Philip, who was from Bethsaida in Galilee, and said to him, “Sir, we wish to see Jesus.” 22 Philip went and told Andrew; then Andrew and Philip went and told Jesus. 23 Jesus answered them, “The hour has come for the Son of Man to be glorified. 24 Very truly, I tell you, unless a grain of wheat falls into the earth and dies, it remains just a single grain; but if it dies, it bears much fruit. 25 Those who love their life lose it, and those who hate their life in this world will keep it for eternal life. 26 Whoever serves me must follow me, and where I am, there will my servant be also. Whoever serves me, the Father will honor.

27 “Now my soul is troubled. And what should I say—‘Father, save me from this hour’? No, it is for this reason that I have come to this hour. 28 Father, glorify your name.” Then a voice came from heaven, “I have glorified it, and I will glorify it again.” 29 The crowd standing there heard it and said that it was thunder. Others said, “An angel has spoken to him.” 30 Jesus answered, “This voice has come for your sake, not for mine. 31 Now is the judgment of this world; now the ruler of this world will be driven out. 32 And I, when I am lifted up from the earth, will draw all people[a] to myself.” 33 He said this to indicate the kind of death he was to die. 34 The crowd answered him, “We have heard from the law that the Messiah[b]remains forever. How can you say that the Son of Man must be lifted up? Who is this Son of Man?” 35 Jesus said to them, “The light is with you for a little longer. Walk while you have the light, so that the darkness may not overtake you. If you walk in the darkness, you do not know where you are going. 36 While you have the light, believe in the light, so that you may become children of light.”  After Jesus had said this, he departed and hid from them. 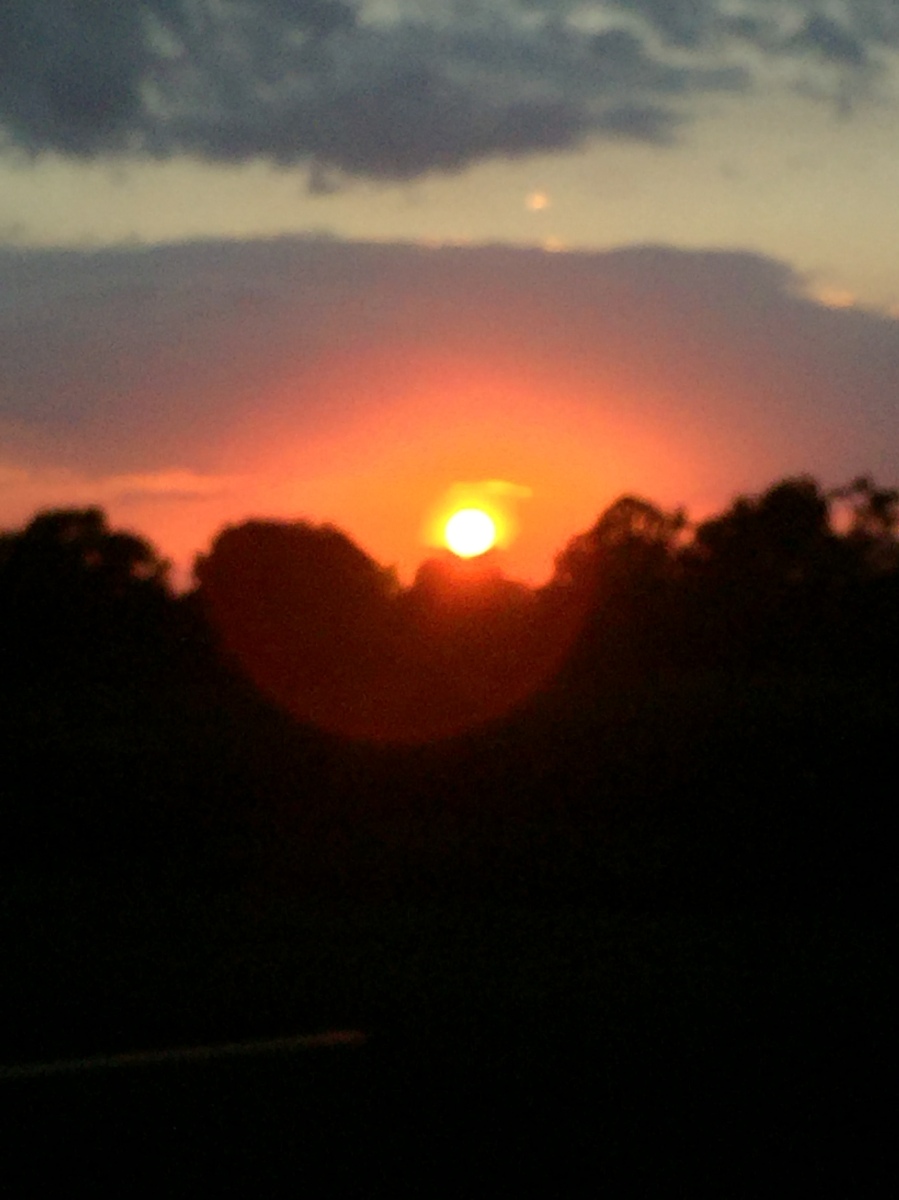